The Jobs for Youth Campaign runs from July to October 2016. This is the second year of my involvement with the campaign. This year that included a rebrand, new logo, extended social media program, a series of online advertisements and the implementation of a trail run of a Virtual Media Room’.

The campaign’s website is a template, unfortunately allowing only minimal changes to its structure.

The social media campaign has been based around messaging volume and targeted platform-specific messaging that is suited to each platform and its audience.

The print collateral includes a full suite of publications distributed to around 8000 students in Melbourne’s Inner North, as well as publications for employers and prospective employers of young people. 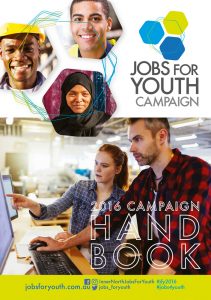 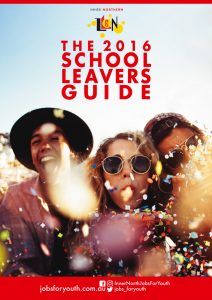 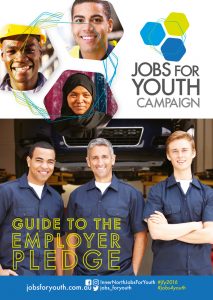 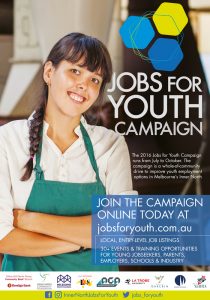 The campaign is managed by the Inner Northern Youth Employment Taskforce (INYET) and is run from the Inner Northern Local Learning & Employment Network (INLLEN). It has a range of partner organisations including local councils (Darebin, Moreland and Yarra) and a diverse range of not-for-profitsd as well as tertiary and vocational employment organisations and secondary schools.

The Virtual Media Room involves the delivery of student-produced material and gives young people exposure to the marketing and communications sector.